The American Protégé International Vocal Competition is designed for singers who would like to challenge themselves in a very competitive environment. The Competition is open to solo vocalists and vocal groups of all ages, nationalities and countries.

Participants are required to submit video recording materials for the audition.

A panel of qualified judges evaluates audition materials. All judges are independent, their students are not allowed to apply this season. 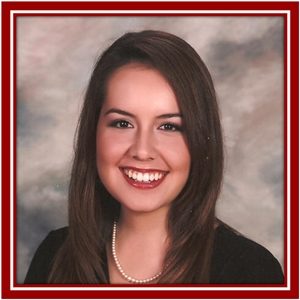 Lauren Lugo, 20, from Laguna Niguel, California, began piano lessons at the age of seven. She participated in various musical theatre productions, portraying various roles.  As a choir member in advanced traveling chamber ensembles in school and in church, Lauren’s accomplishments include being the first female in high school to be a two time recipient of the Macy Award for acting and singing performances.  In 2012, she was placed first in the Baroque Festival of Orange Coastal cities, in the state of California.  Currently, Lauren is a student at Saddleback College. For the past year, she has been learning the technique of singing both Classical and Broadway pieces under the guidance of Dubravka Zubovic. 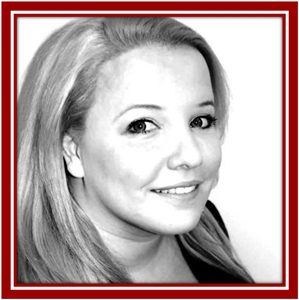 Dianna Richardson, 27, from Ashland, OR, is a senior honor student at Southern Oregon University where she majors in vocal performance and music education. She is the recipient of the Bev Sellers Memorial Scholarship from The Young Singers Foundation.  Dianna sings with several groups in Ashland, Oregon including SOU Chamber Choir, SOU Concert Choir, Raiders of the Lost Art, and Southern Oregon Repertory Singers. The Southern Oregon Repertory singers recently awarded her a scholarship and Dianna was featured as Dido in Henry Purcell’s Dido and Aeneas in their fall concert.  She has appeared in Rogue Opera productions such as La Traviata and L’elisir d’amore and has participated in Brava! Opera Theater’s James M. Collier Young Artist Program in 2011 and 2012.